Elfia, the land where you can bring your dreams to life and share them with others. An Empire with its own flag, passport and national anthem, led by a royal head of state who is elected annually.

The 7 ambassadors of Elfia have announced in a secret ballot the two finalists for the throne of Elfia:

the Norse Protectors
the Court of the Ruby QueenOn Sunday 24 April, the definitive heir to the throne will be designated in ‘the Passage’. And let’s hope that our current dictator, uncle Roly, will relinquish his power.

The 7 ambassadors of Elfia will soon be voting in a secret ballot. The two candidates with the most votes will be invited to attend Elfia on April 23 & 24. On April 24, the head of the diplomatic corps of Elfia will announce on behalf of all ambassadors which candidate has received the most votes. Immediately after this announcement, the winner will be crowned the new head of state of Elfia for a period of 1 year.

The candidates currently running for the position of Head of State are listed below in random order. 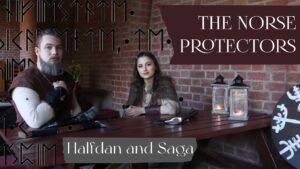 How do you become an ambassador?

In principle, each ambassador can stay on for 4 years. Ambassadors are currently installed for the UK, Spain, Slovenia, France, Belgium, the Netherlands and Germany. If you are a resident of a country that does not yet have an Elfia ambassador, and if you are interested in representing and promoting Elfia in your country, please register at the office of our diplomatic corps in Spain via email: diplomaticcorps @ elfia.com . Clearly describe your motivation. Who knows, you might choose the new heir to the throne next time.

From 2022, there will be some changes to the royal election rules of our beloved kingdom. With the arrival of Elfia ambassadors in various countries in the world, a different design of the elections has also been chosen.

Previously, Elfians could vote for a candidate during the event. Unfortunately, the number of votes usually did not exceed a few hundred. That is why we have now opted for a different design. Voting rights now accrue to each sitting ambassador or ambassador, as well as one vote to the reigning head of state (also in the case of a duo, this counts as 1 vote). At the moment there are 7 ambassadors, in UK, Slovenia, Spain, Netherlands, France, Germany, Belgium. Each ambassador usually holds the post for 4 years and therefore also has 4 years of voting rights. Every new ambassador (either to replace an old ambassador or for an embassy post in a new country) is automatically given the right to vote. The elections are conducted in secret under the leadership of the marshal of the diplomatic corps. In the event of a tie, the vote of the marshal is decisive.

The next election will be in 2022 for the head of state Elfia will lead that year. Candidates can register up to and including February 2022 using the form below

How do you increase your chances of being elected?

The ambassadors and the reigning head of state choose from among all the candidates who they think can best represent Elfia. They do not only look at the written statement, but also at the presentation. So the better you present yourself in photo and/or video, the greater your chance of being elected. It is also very important whether the candidate shows pleasure in his/her presentation.

Another important factor to consider is how well and how actively you can and want to promote Elfia through the various social channels after the elections.

Head of state or royal couple?

The two candidates who received the most votes in the secret ballot will be invited by the organization to attend Elfia in April of that year. These two candidates can experience Elfia for free on both days (if a candidate consists of more than two people, then two people have a maximum of free admission on both Saturday and Sunday). The eventual winner will be announced at a special ceremony on Sunday, as well as immediately installed by the Marshall of the Diplomatic Corps.

Won and then what? 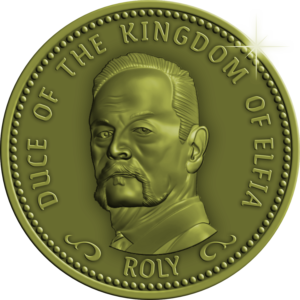 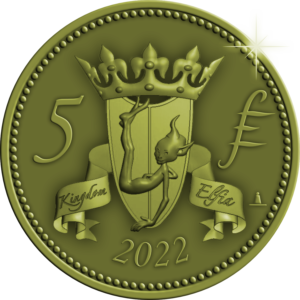 Want to become an ambassador?

Would you like to continue as an ambassador after your reign? Then submit a request via email to diplomaticcorps@elfia.com . There are several possibilities:

For the registration form,