Tickets Program
Previous message
Back to news
Next message

If there’s someone who’d never stop wandering and exploring, it’s Sir Roly. During one of his latest quests he went searching for answers to something that has always fascinated him; the ‘Grail’. And with success, he finally found the last pieces to complete the puzzle. What did Sir Roly found out about the grail? Did he maybe even found it? 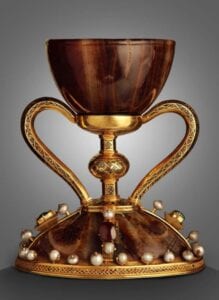 Sir Roly already made us very curious now, but it doesn’t end there. Many legends started with the round table of King Arthur and his knights. This table, which was a gift to the wedding of King Arthur and Guinevere, was used by the association of England. Everyone at this table was heard, everyone was equal to each other and nobody was more important than one other. However, it has never been confirmed that this table really existed. Why was this table the beginning of so many legends? What would this table have looked like? 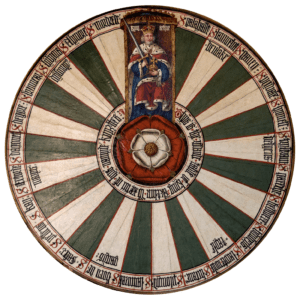 All your questions will be answered, come by and let yourself be a part of Sir Roly’s quests, maybe you’ll be surprised. Could this be his last quest ever? Only time will tell.

Do you want to listen to the magical stories of Sir Roly? Buy your tickets here to make sure you’ll be a part of it!