Of all the places held in terror by so many over the years, the ‘Wilde
Wood’ ranks as one of the most terrifying. What creatures roam in its
darkness? Just why did people warn of the dangers if you ventured in?
Join in with this thrilling talk and find out. Given jointly by Clinton
Burn and Uncle Roly it proves to be a remarkable event. What were the
Jackalope? and the Wendigo? Why walk for miles rather than venture near
the dark and dangerous trees? Come and find out, and have a jelly baby.
But you’ve got to work for it! 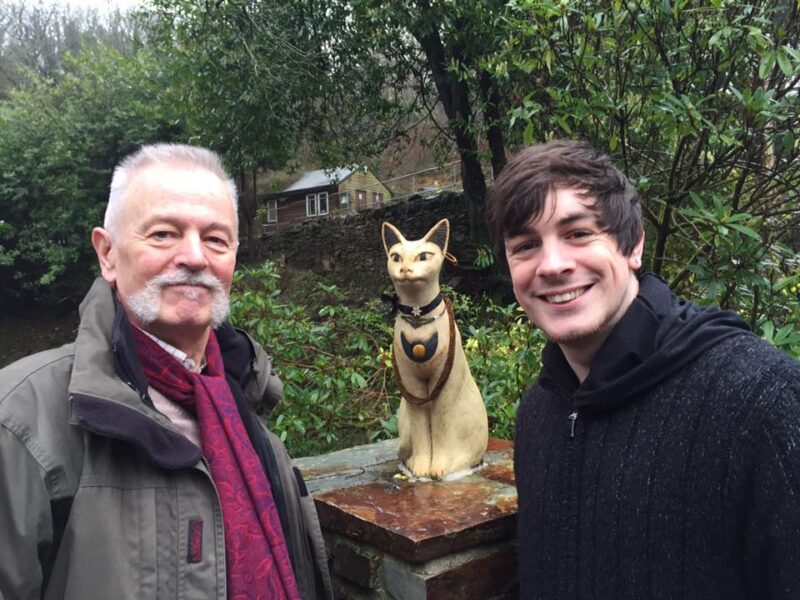